Restore sewer and drain pipes with NO DIGGING OR TRENCHING! 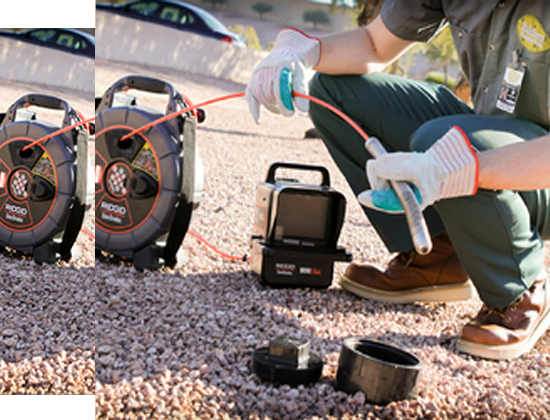 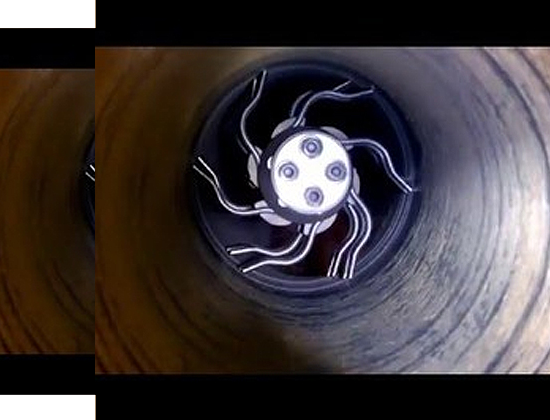 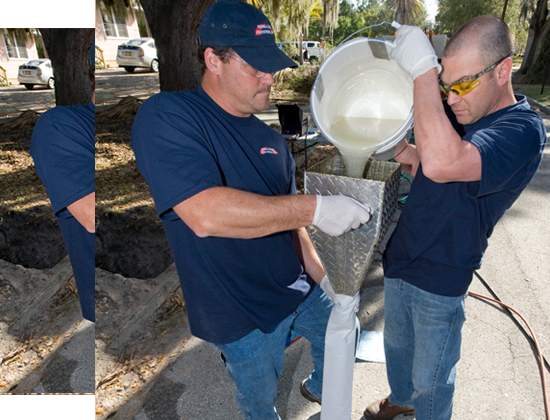 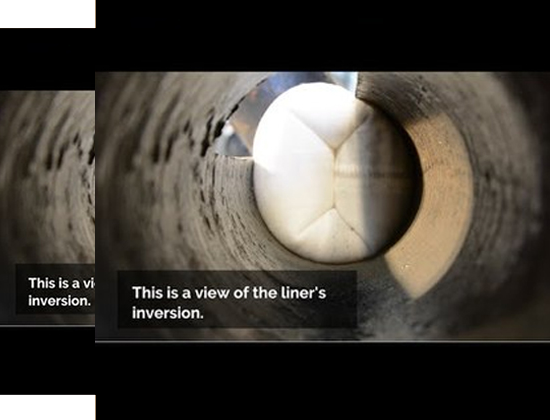 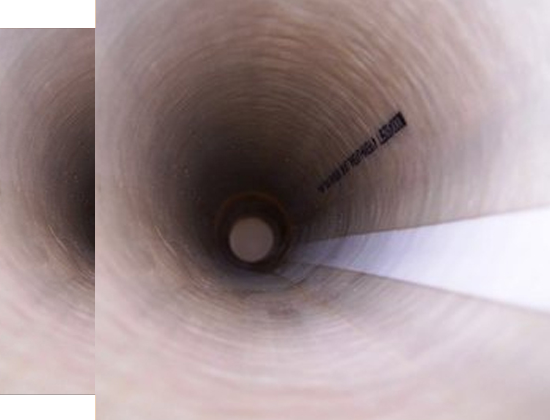 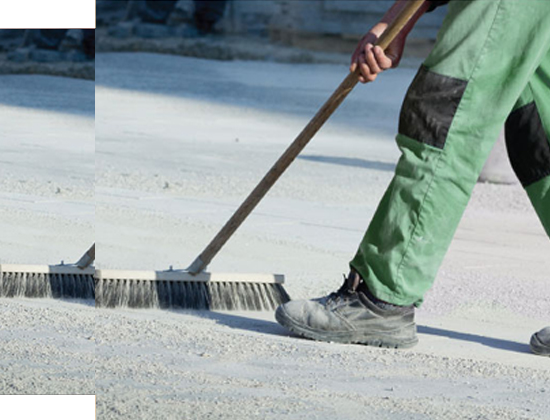 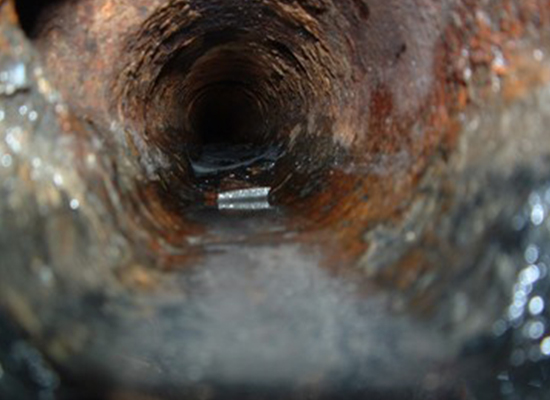 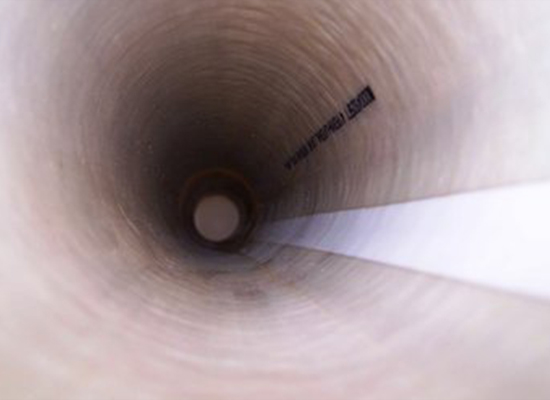 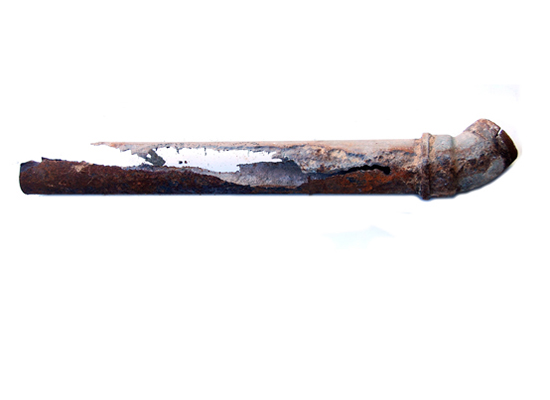 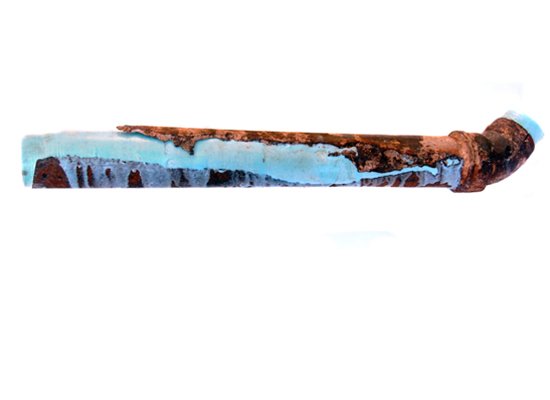 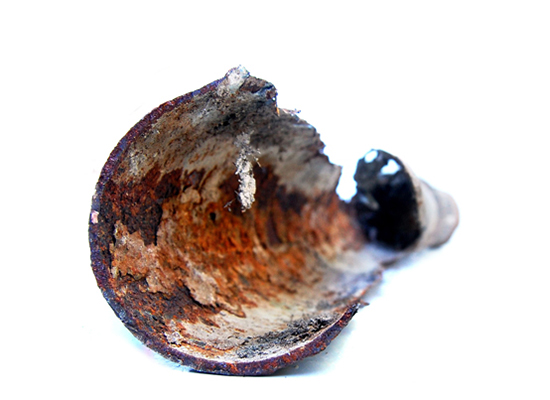 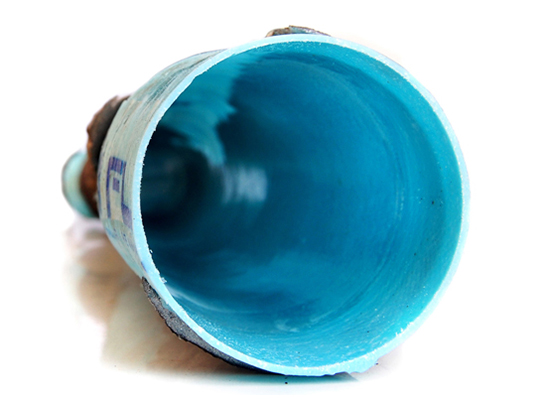 No demolition of excavation

FAQ for CIPP Trenchless Restoration of Drains and Sewer lines

What types of pipe systems can you line?

We have the technology to restore Sewer, Drain and Storm systems both horizontal and vertical with diameters from 2″ to 8″.

How is Cured in place pipe restoration performed?

There are several options available to us to install a cured in place pipe (CIPP). Most of them do not significantly change the end result, only the method of installing it. The two most common CIPP methods are “inversion” and “pulled in place”. Inversion lining only requires one access point close to where the new liner will be installed. This is performed using an epoxy saturated felt tube to be “inverted” or turned inside out directly into the host pipe. After which an inflatable bladder is also inverted into the felt tube. Once the epoxy has hardened, the bladder is un-inverted and removed, leaving the new pipe in place. The Pulled in place method requires two access points but has the advantage of allowing those access points to be over 100ft from the pipe to be restored if necessary. With the pulled in place method, a similar epoxy saturated felt tube and bladder is pulled into place with a small cable and the bladder on the inside is inflated. Once the epoxy liner has hardened, the bladder is deflated and removed.

What is the difference between a CIPP line and a traditionally replaced one?

How many hours does the epoxy take to cure?

It typically takes from 1.5 – 5 hours for the CIPP line to cure and harden, depending on the formulation of the epoxy resin used and the method for “Curing” the pipe.

Which installation and curing method is best for my situation?

A qualified CIPP Technician can determine the best overall solution, especially when they have multiple options available to them. The end result will not differ significantly, it is the method of installation and curing that needs to be matched to your current situation. A qualified technician will take into consideration several factors, including the access points available, the ambient temperature, depth of the pipe in relation to the water table and overall assessment of the situation. 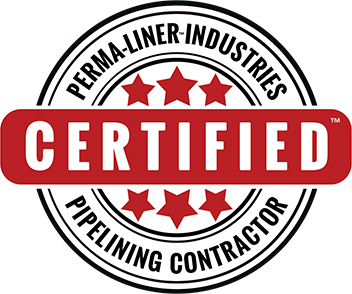